This article originally appeared on page 17 in the September 4-5, 2004 issue of
The Mississauga News under the feature: Health & Wellness, Doctor's Corner.

I joined the foreign legion, and volunteered to provide medical care to the Barvinok Ensemble who toured Ukraine this summer to help recognize 10 years of democratic independence. Barvinok is a refreshing group of well-mannered young people who are talented award winning performers. A better and more fun group of Canadian ambassadors I could not think of. They came complete with flags, decals and pride. With the Olympics in nearby Athens, the trip was a real eye-opener.

My particular interest was with regards to the medical system. My last visit there was during the Afghanistan war. The medical system lends a great deal of contrast to and similarity with the Ontario system. There is a state system, which is in the midst of reform on a local level. It is still reeling from the inflicted poverty when national wealth was transferred out of the country in the ensuing confusion of cessation from the Soviet Union. The average worker earns about $500 dollars monthly. There is no shortage of doctors but some spend idle hours doing little, with the chronic lack of supplies. Pharmacies are plentiful and will sell anything on the shelf without a prescription. Much of what is found there is of little value. Ill persons will often attempt to use folk-cures and local medicinal plants before seeking assistance in the system. Staff seems genuinely eager to help. If you are sick enough to need hospital admission, you are given a list of medications, which must be privately procured and brought to the hospital to be utilized in your care. You may need to count on loved ones to bring food and even linen. Now this scenario may seem strange but I have witnessed similar situations in Ontario.

The need for improved care has resulted in the appearance of private clinics and hospitals. MRI, CAT scans and top-notch care is available at market cost. However, 80 percent of the population is unable to afford it. What results is a curious mix of ingenuity. When ill, you try to treat yourself and then seek out a state-run polyclinic. Polyclinic is an old concept where large centers house numerous outpatient clinics. It is largely left to the patient to present themselves to the right one. I found it to be very impersonal and cold. Health care sector workers are paid at the poverty level by the state. Interestingly, unlike our hospitals where doctors are the rarest of sights, Ukrainian hospitals are well staffed with doctors and nurses. Middle management is unheard of, mostly because salaries are low. Additional clandestine fees are very common and accepted as a means of obtaining enhanced care. I was surprised to see it openly discussed. The family of an admitted patient would be informed of the additional costs required to get a quicker test, personalized care, better room or whatever. They would then pick and seek a way to afford what they thought would benefit their loved one the most. Families do not scream for and demand multiple unnecessary investigations. Waiting two years for a test is only an option and not a charter guaranteed right. In this system there is absolutely no waste. All involved carefully scrutinize the merit of each test and therapeutic maneuver before it is undertaken. Even in this system patients seem to regain health and improve.

The concept of Family Medicine has taken hold, and the impersonal polyclinics are replaced in some areas by family doctors who become familiar with the health of about a thousand persons. There are immunization programs in place, but the basics of proper sanitation, pasteurization and drinking water remain antiquated. Food is readily available. Despite this, I am stunned to see the virtual absence of childhood obesity.

Walking for miles is a daily necessity. Even at mid-night people are walking everywhere. In most parts of the country there is a reliance on homegrown food. Junk food is available but expensive. Diet and bowel habits rapidly change and visits to the "water closet sans toilet seat" become quick and brief. Young people display their fit bodies almost as a status symbol.

Motor vehicle trauma is a major killer of young people. I was actually discouraged and ridiculed when I searched for and secured my seat belt. Roads are in horrible states of disrepair. With no sidewalks outside of city limits and lighting restricted to intersections only, I feared to walk after dark. Three-quarter of the vehicles would not pass a safety check. Alcohol consumption is acceptable on the streets, and beer is cheaper than a soft drink. Yet it is a spectacularly beautiful, honest and friendly country. I have seen no crime in Western Ukraine. When I saw a patient they kept trying to pay me, which made me uncomfortable. I learned that accepting some small token is an acceptable way of allowing patients to maintain their dignity and pride. Besides, I started to develop a taste for all that vodka, fresh tomatoes and cucumbers. I think there is a huge market potential for and Timmy Coffee outlets there, as I could not find a tasteful morning fix. Buvayte Zdorovi! (Stay healthy!) 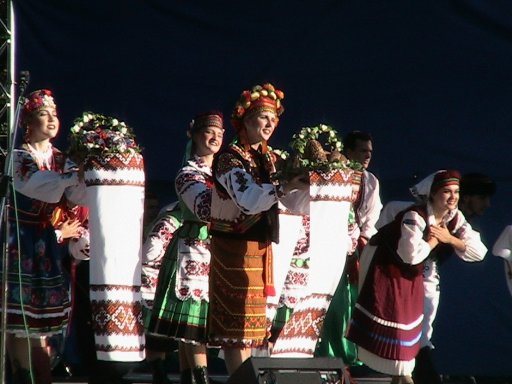 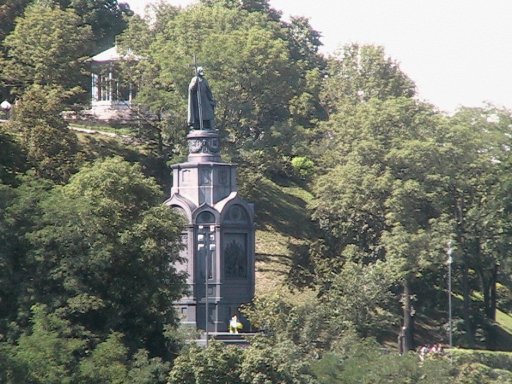 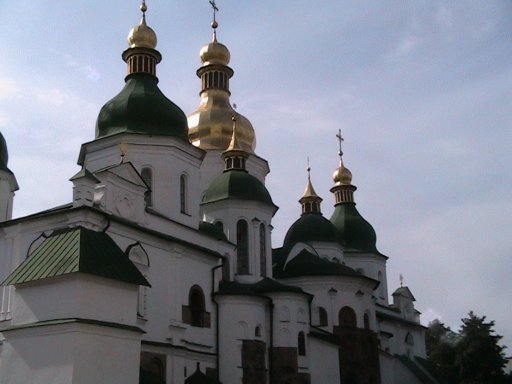 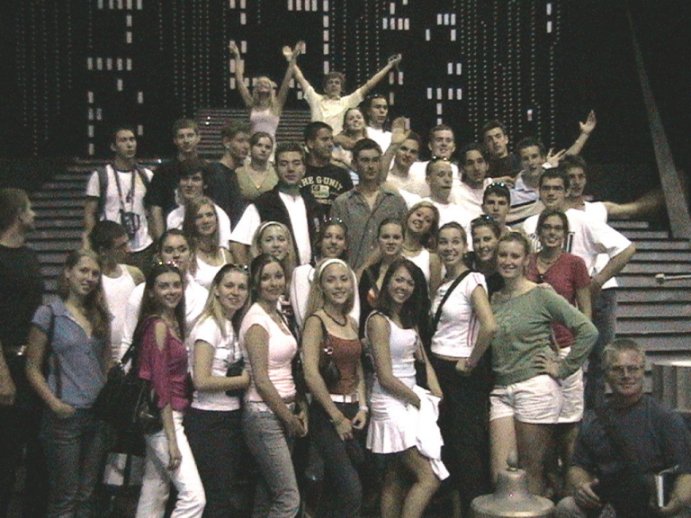