Are you interested in having day trips planned on Sundays and evenings? If so, please let the Travel Office volunteers know.

Regular Casino Rama Trip includes:
Transportation on a luxury coach to Casino Rama near Orillia.
5 hours stay with a free voucher for buffet lunch at the Casino.

Depart from Square One: 8:30 am
Depart from Casino: 3:30 pm SHARP!!!!
Return to Square One: Approximately 5:00 - 6:00 pm
Tickets will go on sale six weeks prior to the trip date.
No refunds unless the trip is sold out.
Includes a free buffet lunch.

**Please remember to bring your Players Passport Card and Photo Identification.**
Did you know that the benefits of using your Player's Card include tickets to shows, free luxury accommodation, meals and merchandise?

Please call 905-615-3208 for more information
Monday - Friday, 9:30 am - 1:30 pm
Trips are subject to change.
Sorry, not refundable or transferable without prior authorization.

The Sound of Music by Andrew Lloyd Webber and David Ian
at the Princess of Wales Theatre, Toronto 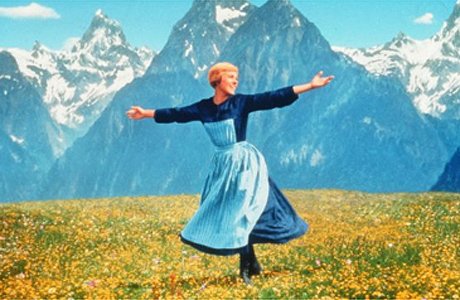 This timeless classic featuring memorable tunes like Edelweiss, My Favorite Things, Do Re Mi, Climb Every Mountain, So Long, Farewell, The Sound of Music will sell out quickly, so purchase your ticket soon. Good seating is available: Dress Circle, Rows H, J, K.

Travel by school bus, visit St. Lawrence Market and lunch on your own.

The Sound of Music is a musical with music by Richard Rodgers, lyrics by Oscar Hammerstein II. Book by Howard Lindsay and Russel Crouse, based on the memoir of Maria von Trapp. 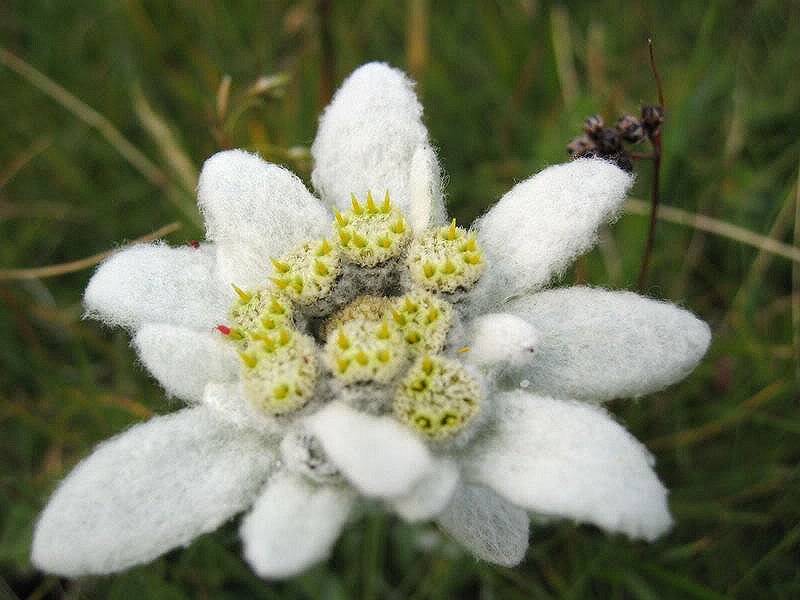 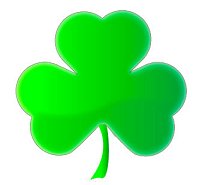 Cead Mile Faite, a hundred thousand welcomes. Enjoy shopping at the Hamilton's Market on our way to Carmen's. Enjoy an Irish lunch and variety show with music, singing, dancing and comedy. The show will bring a taste of Ireland and memories of the "old country".

LUCKY MAN: Larry R. Fay of Anchorage, Alaska, passes along an article about an Alaska man who holds the world record for finding the most four-leaf clovers - more than 160,000!

Edward Martin Sr., 76, of Cooper Landing has been painstakingly searching clover patches and handpicking the clovers since he was a child. He started in New York but soon moved to greener pastures. In 1957, he moved to Alaska, finding fields of clover, a sharp contrast to the sparse patches on the Brooklyn sidewalks. After retiring from his work constructing roads and pipelines, Martin's pastime became finding four-leaf clovers in the beautiful Alaskan outdoors.

Martin considers himself a lucky man, who has led a pretty happy life. His clover-picking efforts have been aided by school and community groups which have helped him organize, count, and preserve the thousands of clovers he collected.

George Kaminski previously held the record, plucking over 70,000 four leaf clovers from prison yards in Pennsylvania. Kaminski complained that Martin has "got the whole world" while Kaminski himself only had "two or three acres." But that's the price of being a clover picker and a convicted criminal. He died recently, leaving Martin with no real competition in the clover contest.

Martin has considered selling his massive collection of four-leaf clovers, but living in remote Alaska combined with a lack of computer knowledge has held him back. Maybe money can't buy happiness, but one day money may be able to buy luck?

Cruises and much, much more!