"CANADA IS"
Sung by Roger Whittaker

Composers of "CANADA IS": Words by Steve Hyde and Music by Eric Robertson
Singer: Roger Whittaker 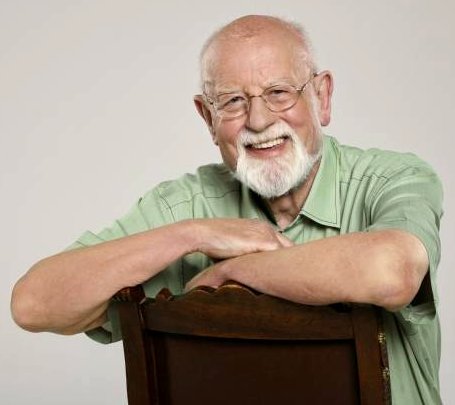 Roger Whittaker in Berlin, May 2013
Photo from BerlinMagazine.de 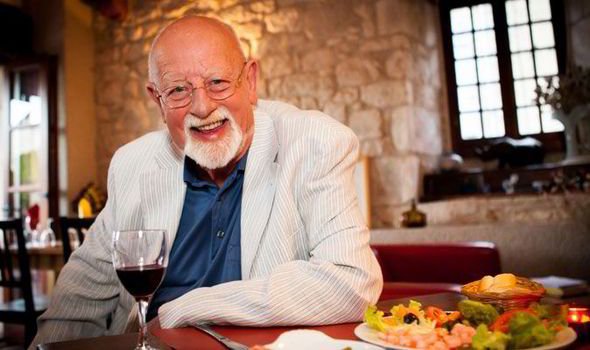 CANADA IS sung by Roger Whittaker.

Official Website of Roger Whittaker. "Roger Whittaker has earned over 250 silver, gold and platinum albums in his long career that has garnered fans from around the world. Explore this website to learn more or connect with other fans."

Roger Whittaker was born March 22, 1936 in Nairobi, Kenya, of British parents. Whittaker is a very talented and wonderful British singer, songwriter, guitarist and whistler, with worldwide record sales of over 55 million (according to Wikipedia).

In 1985, Roger Whittaker was acclaimed as Germany's most successful recording artist singing in German even though Whittaker speaks no German.

Whatever happened to Durham Town singer Roger Whittaker by Peter Robertson, Express, UK, May 3, 2014. Roger Whittaker opens up about his life, career and being raised in Kenya. "British singer/songwriter Roger Whittaker has sold more than 60 million records worldwide, thanks to hits such as Durham Town and The Last Farewell. Now 78 and semi-retired, Roger lives with Natalie, his wife of 50 years, in France. They have five children and 11 grandchildren ..."

"'CANADA IS'   was written by two young Canadians: Eric Robertson and Steve Hyde. To me it is special ... very special. It sums up in words and music my feelings for a country I have visited and enjoyed so many times. I have sung it on countless occasions in concert since it was first recorded in 1974 and every time, without exception, it has been emotionally and movingly received.

In all my world travels, it is quite the loveliest tribute to any country I have ever heard. It is appropriate to release it as a single now. To Canada - Thanks for all our good times. I salute your future." ~ Roger Whittaker

Where to find "CANADA IS"
and other songs by Roger Whittaker 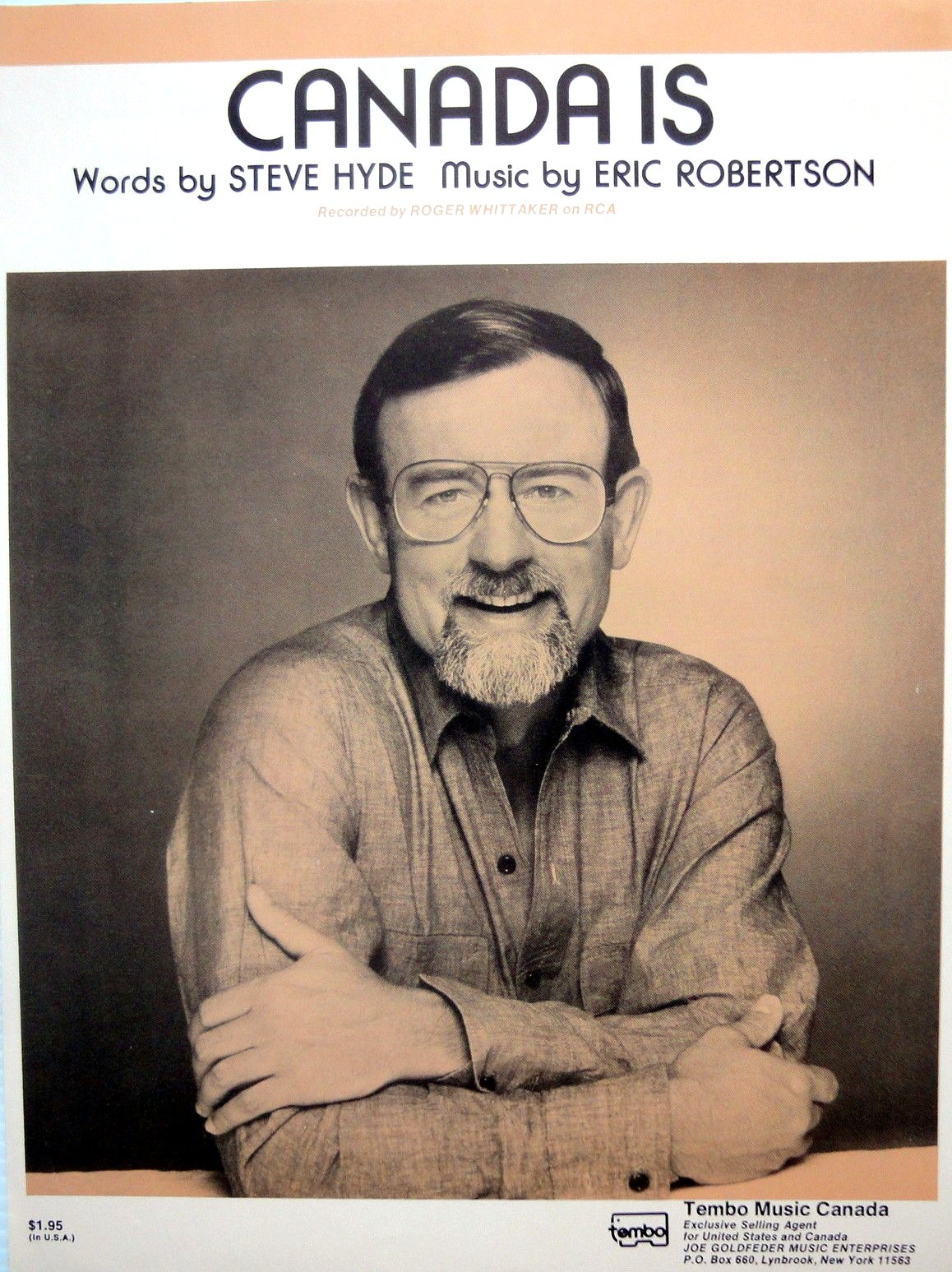 "Canada Is" Sheet Music
Was available from eBay.ca but listing has ended as of 1 Dec. 2013

What Is a Canadian?

You probably missed it in the local news, but there was a report that someone in Pakistan had advertised in a newspaper an offer of a reward to anyone who killed a Canadian ... any Canadian.

An Australian dentist wrote the following editorial to define what a Canadian is ... so they would know one when they found one.

A Canadian may also be a Cree, Métis, Mohawk, Blackfoot, Sioux, or one of the many other tribes known as native Canadians.

A Canadian's religious beliefs range from Christian, Jewish, Buddhist, Muslim, Hindu or none. In fact, there are more Muslims in Canada than in Afghanistan. The key difference is that in Canada they are free to worship as each of them chooses. Whether they have a religion or no religion, each Canadian ultimately answers only to God, not to the government, or to armed thugs claiming to speak for the government and for God.

A Canadian lives in one of the most prosperous lands in the history of the world. The root of that prosperity can be found in the Charter of Rights and Freedoms which recognizes the right of each person to the pursuit of happiness.

Canadians are generous and they have helped out just about every other nation in the world in their time of need, never asking anything in return.

These are the people who built Canada. You can try to kill a Canadian if you must as other blood-thirsty tyrants in the world have tried, but in doing so you could just be killing a relative or a neighbour. This is because Canadians are not a particular people from a particular place. They are the embodiment of the human spirit of freedom. Everyone who holds to that spirit, everywhere, can be a Canadian.

Canada Is For Kids Volume 1 by Michael Mitchell

Listen to a sample clip of "Canada Is" (song NOT sung by Roger Whittaker) on Track #14
MP3 sold separately for download online at $0.99 each.

Michael Mitchell: Songs and Stories of Canada's Heritage: Canada Is for Kids: Big Canadian Music Book. "CANADA IS - Steve Hyde & Eric Robertson - This song tells about what this country stands for, our hopes for the future, and the way we welcome people from all parts of the world to share this land with us." The song "Canada Is" is available for purchase on CD or MP3 download.