Chapter 25. Herring from the Southern Sea

There was a certain time of year when the herring were running in the salt water sea. Spakenburg, a fishing village, really came to life at that time. Boat loads after boat loads full of those fish came back to the harbor.

The vendors were all set to go with their freshly painted klompen (wooden shoes). Most had a team of dogs hitched to their hand cart, but some only had one dog. The small operators had to push the cart all by themselves, of course they could not travel too far from home base. From our village, it was about 15 kilometres, thus only the one or two dog teams could go. We could hear them returning from far away because they blow a horn which everybody recognized as THE HERRING ARE HERE!

All the eager clients, which were just about everyone, came out to the driveway with empty pails to get their fill up. They all had to be sold the same day with no ice or salt to preserve them. Ma bought two or three pails full, because it had to last for a whole year.

Pa had ready a whole bunch of sticks, some new, but most from last year, to spear the fish through the gills and out the mouth. We all liked it, because, no, there was no cleaning or washing or anything - just hanged them in the chimney to smoke.

The smoke box was upstairs built on the brick chimney with two doors - one at the bottom the other on top. During smoking time, both doors were open and a shut off in the chimney forced the smoke to go through the box and the herring.

Now Ma had to be very careful with the fire and the wood she burned, the wrong wood and the taste would be terrible. But Mother knew the right combination because our smoked fish were the envy of the boys I traded smoked herring with sometimes.

It seemed good things didn't last because in the mid 1930's, they finished the afsluitdijk (causeway) which cut off the southern sea from the north sea, and the water lost its brine and became the Ysel Lake. Most fishing villages lost their way of life.

IJsselmeer from Wikipedia. The IJsselmeer - West Frisian: Iselmar, Dutch Low Saxon: Iesselmeer, also known as Lake IJssel in English, is a closed off inland bay in the central Netherlands bordering the provinces of Flevoland, North Holland and Friesland. It covers an area of 1,100 km2 (420 sq mi) with an average depth of 5.5 m (18 ft). The river IJssel flows into the IJsselmeer.

In 1932, the Zuiderzee was closed off by the Afsluitdijk, a 32-kilometre (20 mi) dyke connecting Friesland and North Holland on either side of the Zuiderzee. The Zuiderzee was no longer a sea inlet and was renamed IJsselmeer (Lake IJssel). The continuing flow of fresh riverwater soon flushed out the saltwater.

"The Ysel Lake, before 1932, was a sea inland and was salt water" as mentioned in the Memoirs by Sidney (Sietse) Boonstra. [Note: boonstra.ca/family is no longer accessible as of Mar 9, 2022.] 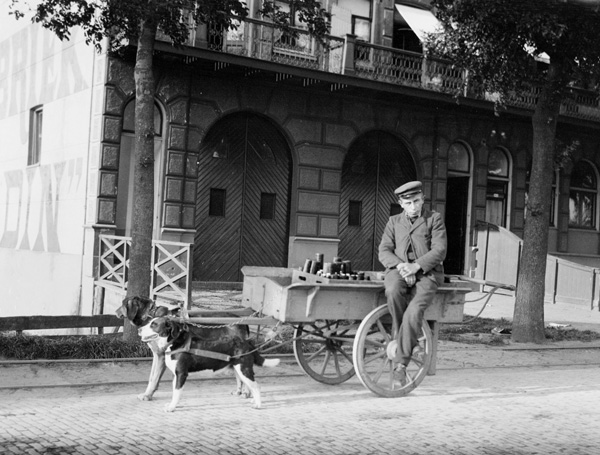 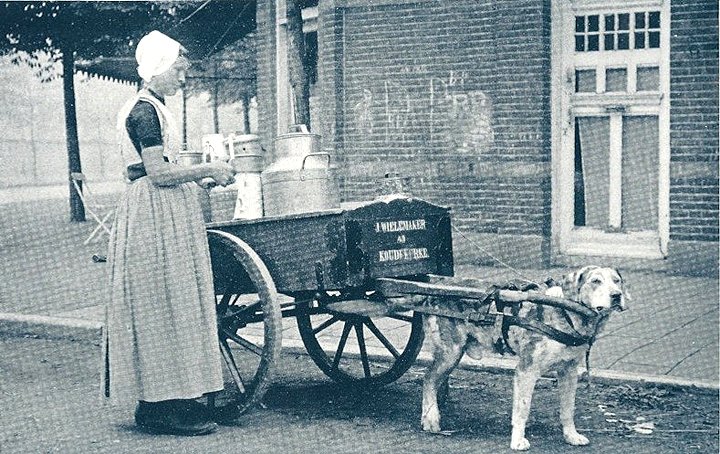