Jan also instructed me how to milk a cow. That sure was a tough job. First, you got a one legged stool, about 30 centimeter high, then he showed me how to tie the hind legs together so the cow could not kick, or walk away. Then the hard part: grab a tit in each hand and start squeezing one finger at the time, starting with your pointer, middle, ring and little finger, at the same time, a slight tension on the udder.

In the beginning only a few drops. The farmer says, "The dang cow holds her milk up, I will fix her". I don't know if he fixed her, all I knew was eventually I learned to milk a little but never became good at it.

In the fall came another busy season - when the beets had to be harvested. This was not easy, in fact, nothing was easy I thought, but this was really hard on the back. All day long you had to pull the beets out of the ground and lay them in neat rows side by side. When that was all done, you had a cleaver with which you chopped off the greens. If you still could walk straight afterwards you were in good shape.

Then a pit had to be dug about 75 cm deep. The beets rested in there, neatly covered with straw and dirt until they got fed to the milking cows in the wintertime. For all that work, I got rewarded with a meal at night. A meal - that consisted of sandwiches and coffee, which I never got at home. The food was much better at somebody else's place than at home, or at least I thought so.

After a couple of years, I went to work for the widow van Garderen, another neighbor. The work was the same, but the sandwiches were much better. Here they served whole wheat bread every night, man, this was delicious. Besides, they had a whole row of black berries (Aalbessen). The widow said, "Go ahead, help yourselves." I ate so many my teeth turned black - no problem, that would wear off again.

How to Milk a Cow from eHow. 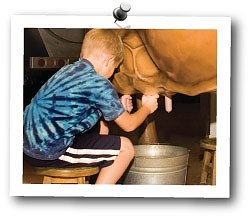 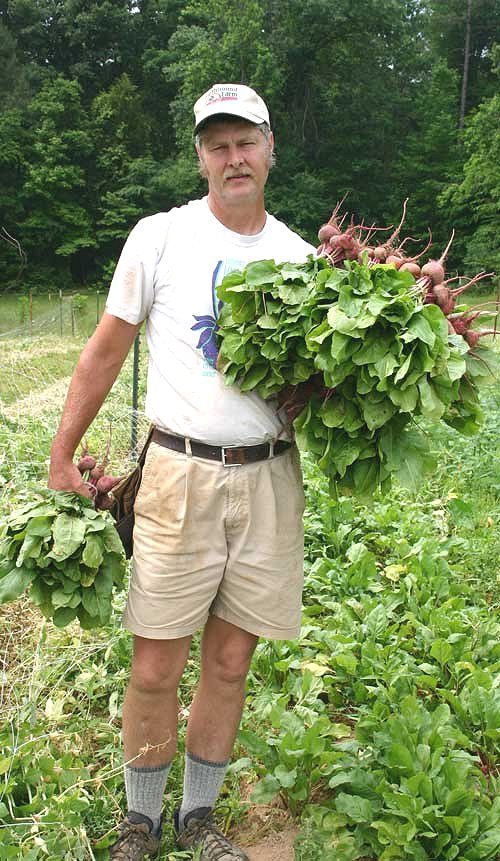