Daylight in summer is from about 3:30 a.m. till 10:30 p.m. in Holland. I came home from school at 4 p.m. My old grade class friends mostly all worked on one or the other mixed farm as hired hands, or at home with their fathers. At our house, with mother's cow and goat and 200 chickens, there was not enough to keep me out of trouble. So I went to our neighbors Jan and Keetje van Zuilen, brother and sister. He was always glad to see me coming so I could help him with the chores.

In summer, hay making time was a really busy season. First, the hay fields had to be cut. This was farmed out to people who made a living out of cutting grass while it lasted. They came with a sickle bar machine drawn by two horses. They cut from early morning till late at night. I was glad I was not a horse at that time of year.

After a couple of days in the sun, the hay had to be turned over, usually with a horse and rake. After a couple of days you had to repeat this process. If the weather was friendly, the farmer could gather the dry hay and pile it in the haystack. I had to follow the wagons with a hand rake and scratch all the loose hay together so that nothing was left on the fields. If the hay was sufficiently dry, no problem, but that was not always the case.

A month later or so, the hay would start to get warm, and from warm it would get hot - in fact so hot that it would catch afire. Some farmers lost it all, but the ones who were more alert did catch it in time.

There was one man in the district who had a special thermometer on a long stick with a sharp point. If the farmer suspected things were getting too hot, he would call Johan Greefhorst with his hot stick. If it got too dangerous, the whole hay stack had to come apart.

I was at one place where they called too late. When it came down to the hot stuff, air got to it and the whole works went up in flames. The fellows of the volunteer fire brigade had lots of fun. They had a brand new V8 Ford fire truck: what a beautiful time and place to try it out. The farmer did not share in their fun. 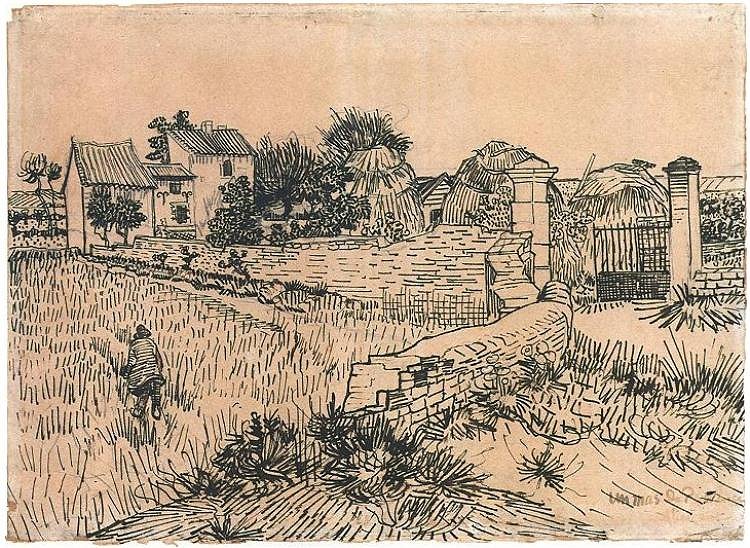 Van Gogh: Entrance Gate to a Farm with Haystacks
1888, Rijksmuseum, Amsterdam, The Netherlands 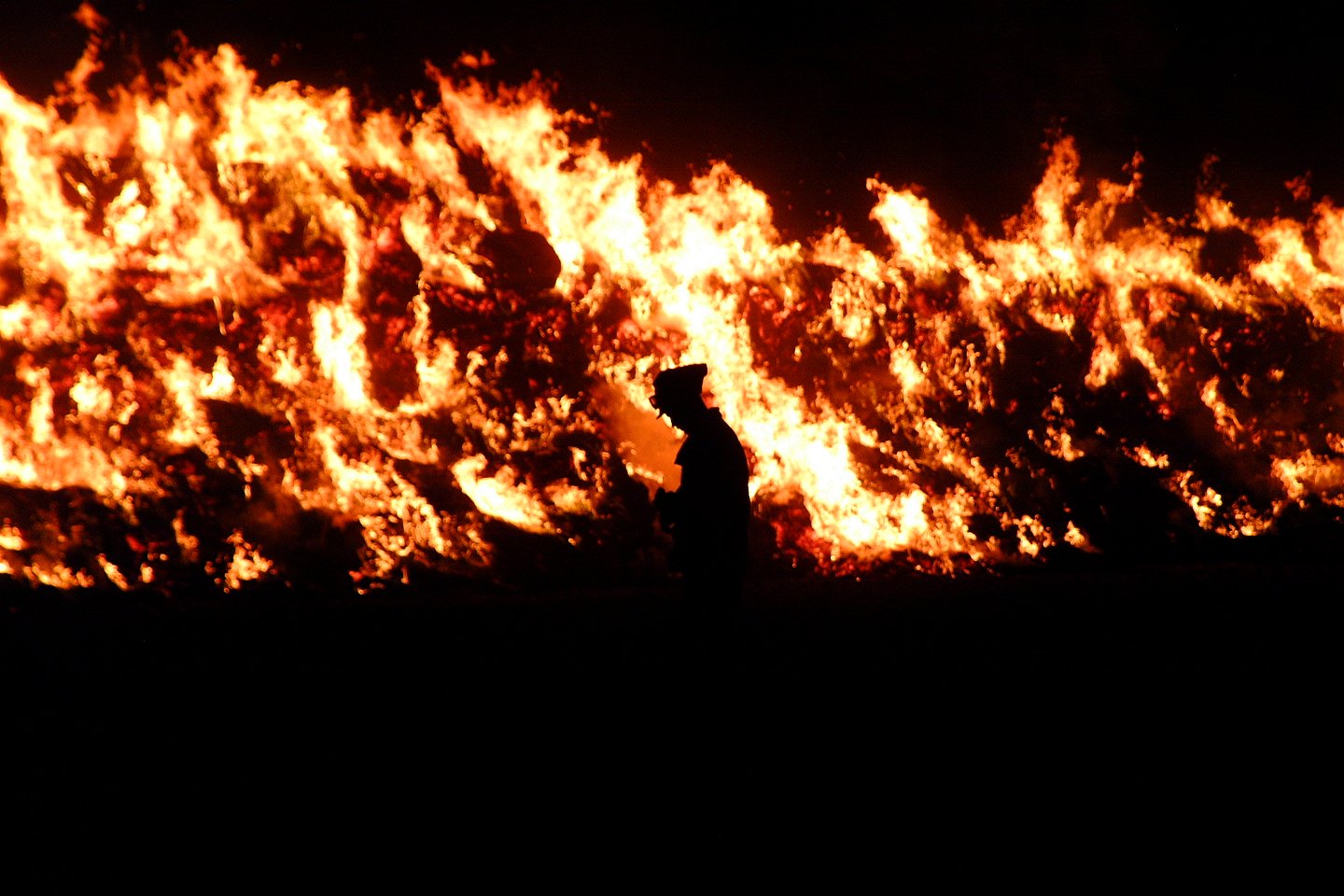