In 1933, when brother John became of age, that is, 18 years old, he got his driver's licence. From then on he did all the driving.

Pa always did a good job, but was never comfortable driving. Gradually, John took over the business and in 1934 when they bought a new Chevrolet, Pa started to take it a little easier - after all, he was 69 years old.

Then in 1938, John, being the sole owner, bought a new Oldsmobile truck. Nobody ever heard or saw a truck by that name, but it was new and according to the salesman, it was much better than a Chev. When John got this one it turned out to be a Chevrolet with the exception of a different grill and an Oldsmobile flathead six cylinder motor. 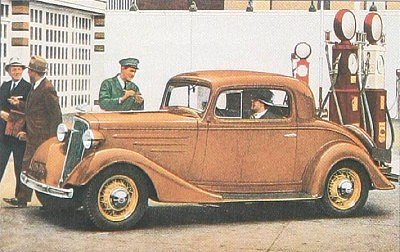 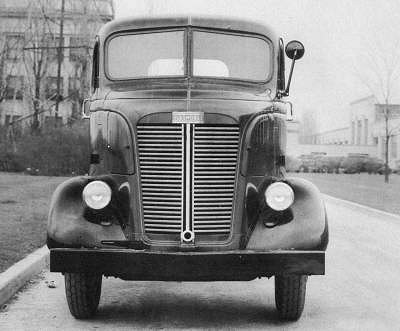 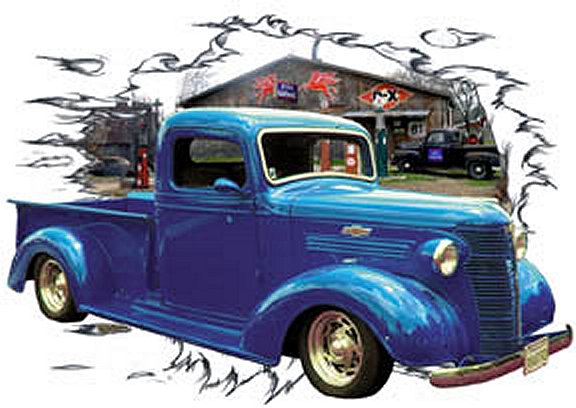 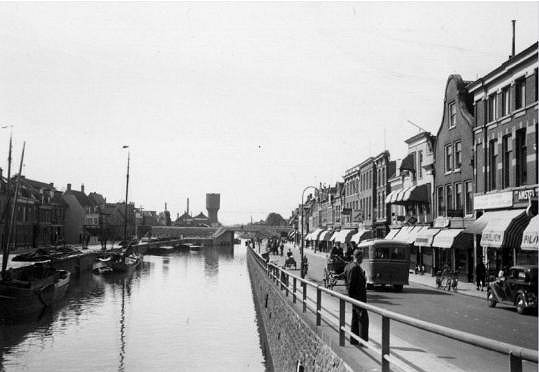 1938 Westerkade - Utrecht - Holland
Scroll down to read:
"Dedicated to my grandparents: Willem Frederik van Nimwegen and his wife Berta Theodora Rensen.
Shop owners and Traders on 'Westerkade 7 and 8' in the city of Utrecht,
The Netherlands, from 1886 until 1952."