Every year for New Year in the Netherlands, it was the custom to send New Year's wishes to friends and people you like. Wishes were usually sent in the form of jokes, home made poems, insults or other crazy things one could come up with.

On one such occasion, I got a letter with a little flower drawn on it along with a hand-written poem that went like this:

Translated, it would be:

FLOWERS DRY OUT,
ROSES GET THIN,
BUT OUR LOVE HAS NEVER BEEN.

No name, no return address. It sure got my curiosity aroused. It must be from a female for sure, but who?

After months of detective work, I suspected it might have come from my best friend's sister, the best looking of the five sisters. When I was sure it was she who had sent it, I confronted her with my findings and reluctantly she admitted, "Yes, I did send it but for no special reason, only as a joke". Well I did not go along with that, only a joke. Maybe I should persue this a little further, but "only as a joke".

Was it possible that this was the REAL one that I was looking for? It was not some far away girl, but right here under my nose? Again, I told myself to be careful and not to get into a disastrous adventure like what happened several years ago. I wanted to avoid the head-over-tea kettle kind of thing.

I knew her brother from the time we were in grade school. We were in the same class through all grades and we had some serious fights during those years too. In time, that was patched up and we became good buddies. He and I were both members of the four-men "Thumbs up" club, a loose bond with no rules or regulations. Thus I got to know Tim as a good spirited, kind, dependable, good-hearted, loyal comrade, always ready to help with anything day or night, and was fun to be with.

I had to find out first, if his sister had the same outlook on life. After a couple of years, which were during the war, I slowly came to the realization that she had more than I ever expected. Not only did she have all the desirable virtues of her brother, but even more, she started to tug at my heart. I said to myself: "Hold it. She is not perfect. I know that, I am not perfect either." Right, the only perfect person that walked this earth was crucified. To sum it all up, I was very sure she was honest, hard-working, thrifty, sensible, dependable and always ready to give a helping hand. She was not selfish, not a snob, not stuck up, not afraid to get her hands dirty, and had an enormous amount of common sense which was so very important in everyday living. I got the feeling that I was going to fall in love again, but for real this time. The funny thing was I did not mind it at all.

In April 1945, the last full month of the war, Margaret was walking home from her place of work in the city Amersfoort, about five kilometers away. To save time, she took a shorter way home, right through a clearly marked mine field. Was it because I was waiting? I would like to think so. It proved to me that here was a sweet young lady who needed to be taken care of and I wanted to be the one that would guide her through the dangerous mine fields of life. We were joined in holy matrimony in St. Josef Catholic Church in Hamersveld on Saturday, November 22, 1947. 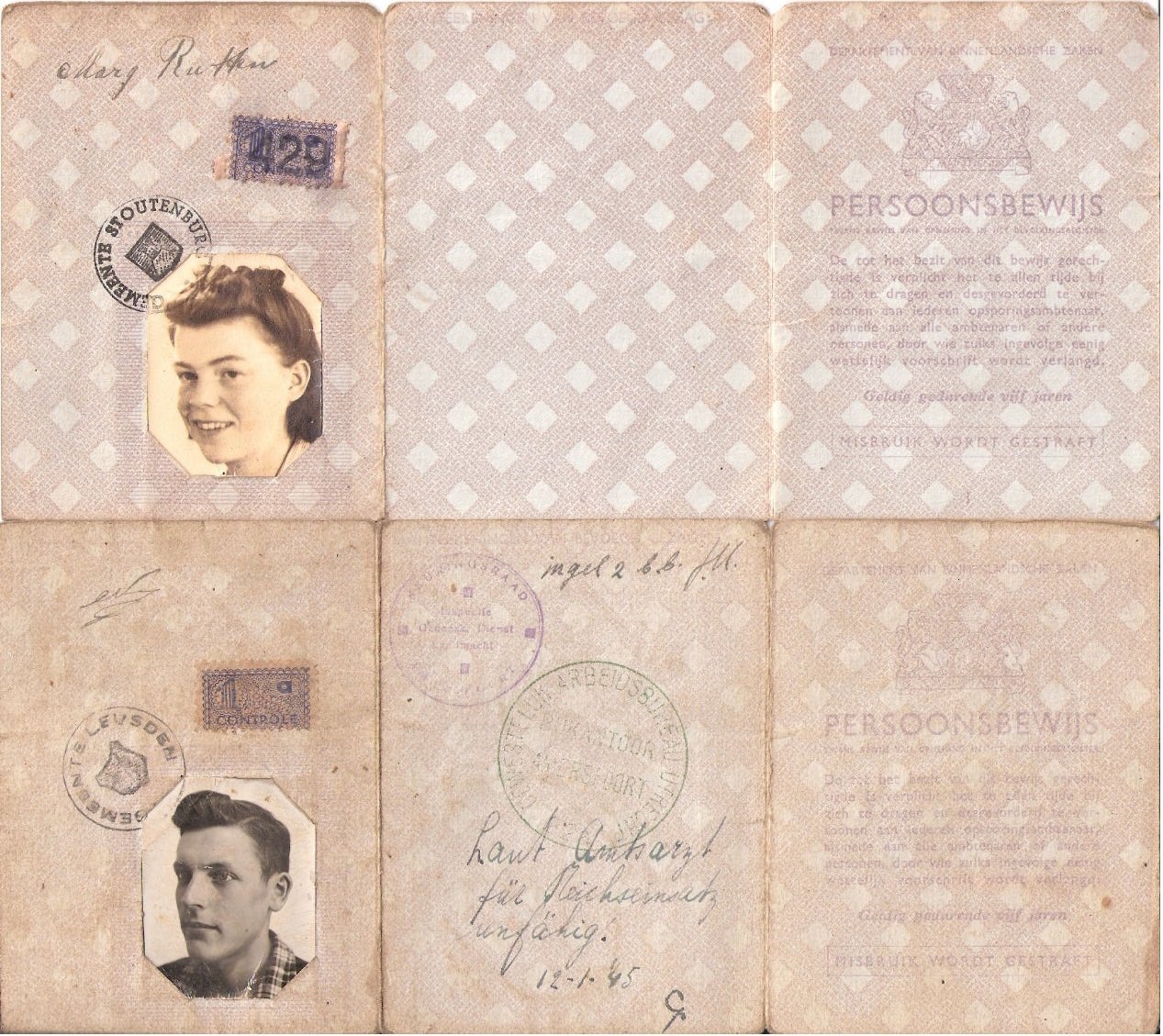 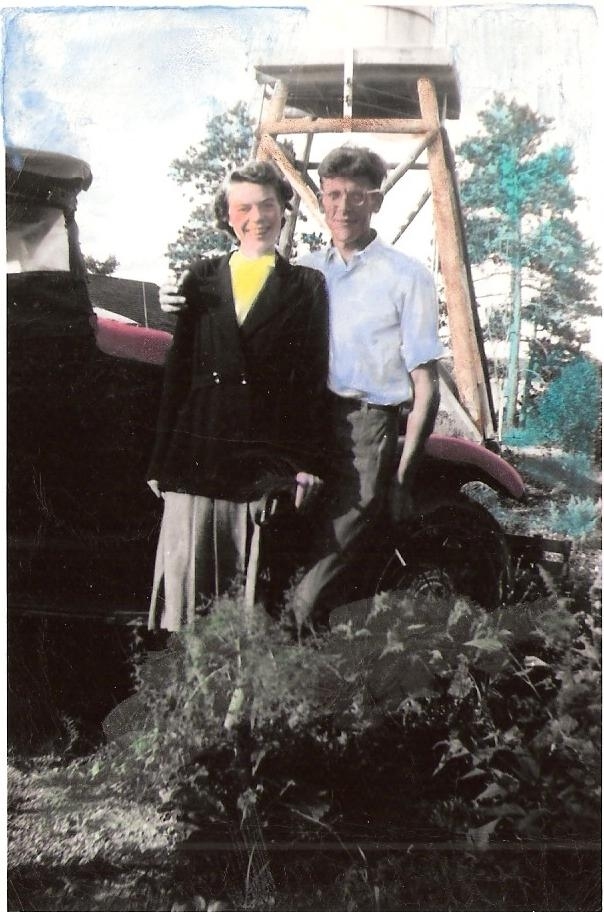