When I look back over what I have written so far, there are many instances or events that took place before and during the war, which come to mind now, and are worth reporting.

In 1944, the last full year of occupation, I had taken a PUCH motor cycle out of my hiding place in order to clean and grease the vital parts to stop it from rusting. All of a sudden, two German soldiers came around the corner and spied the bike. One got his rifle ready and the other took over possession of the PUCH. They probably recognized it as one made in their country, and knew what to do with it. I protested heavily and would not let it go. All I got in return was a rifle pointed at my stomach. I was hungry that last year but not so much that I wanted a bullet for payment.

The next day, I did a very brave or rather a very stupid thing. I went to the ORTH COMMANDANT, who was the supreme commander in the district. I talked to a girl and told her two men took my motorcycle without authorization and no papers to prove it was legal. In other words, they stole my bike. She wrote everything down and told me to come back the next day. Well, the next day came, but I did not go back. When I thought of what I had done - complaining - man, I was lucky to get out without a scratch. That of course was the last of the PUCH.

I had many motorcycles over the years: among others there were a DOUGLAS, a FN, a DKW, a ZUNDAP, an OK SUPREME and the last one was a 1923 HARLEY DAVIDSON. We also cleaned German Army motor bikes that we had confiscated from them when they weren't looking. In our chicken coop, which was empty, (the chickens had been eaten), we totally dismantled those machines. We then scraped every bit of paint off and they emerged looking as a reborn civilian product. 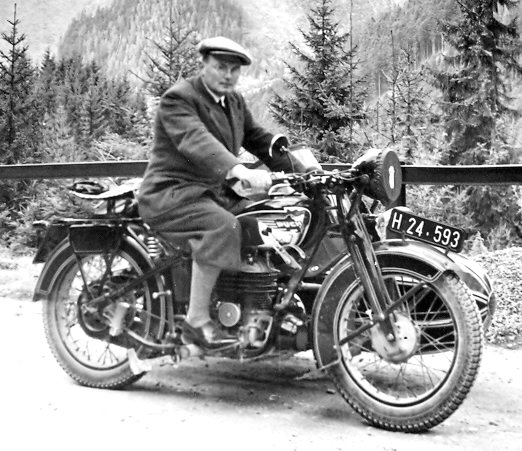 Photo of Doris Turnbull
on her 2.75hp Douglas TT 1923
by Duncanogi at en.wikipedia 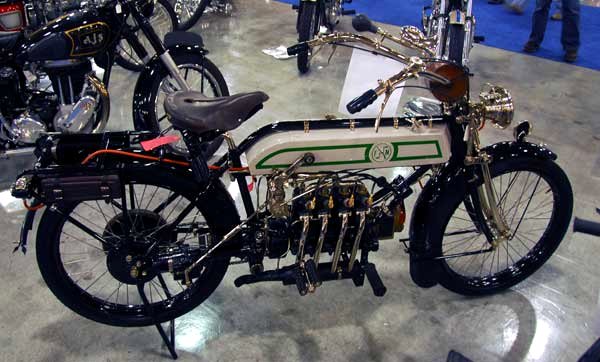 Photo of FN-1913 motorcycle
by Jeff Dean
via Wikimedia Commons 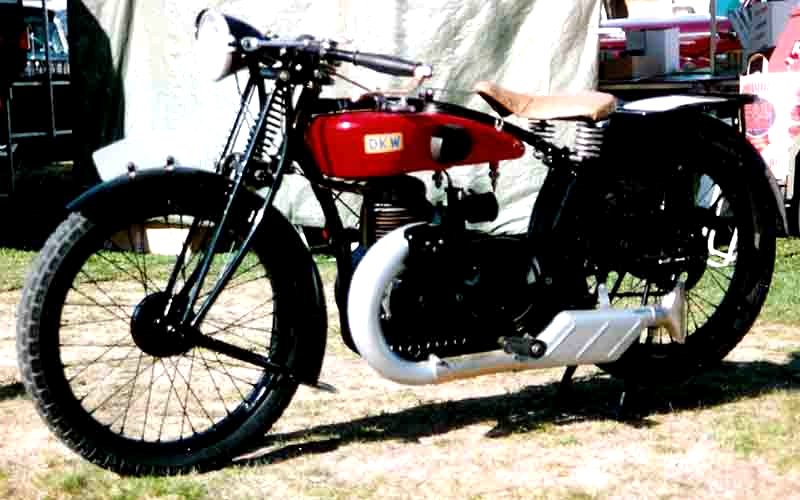 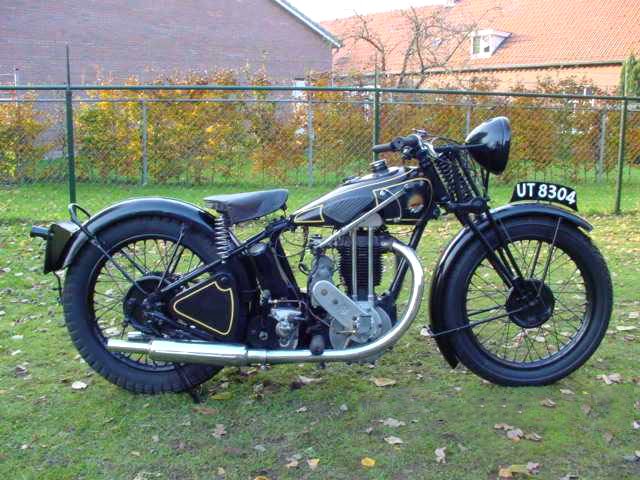 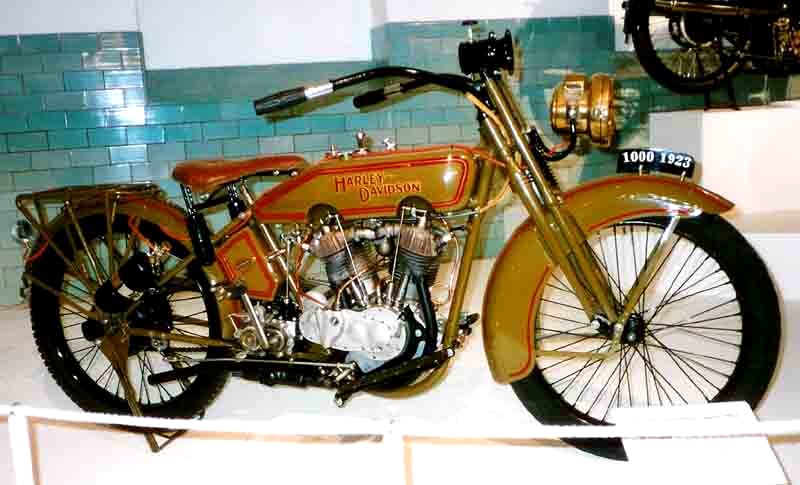 Photo of Harley-Davidson_1000_cc_HT_1923.jpg
by Lars-Göran Lindgren Sweden
via Wikimedia Commons